What does a Record Producer do? 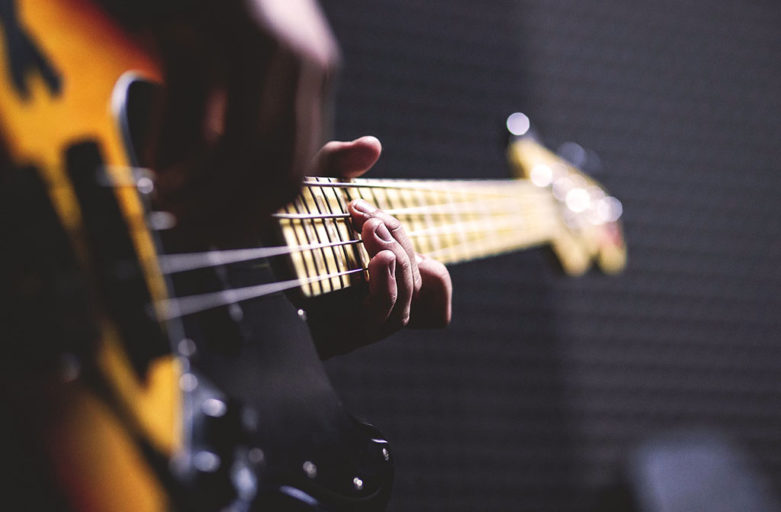 Within the realm of pop music, record producers have become just as illustrious as the musicians they work with. Producing a hit record can not only launch an artist from obscurity to legendary status, but catapult a producer’s career as well. Artists rely on producers’ creative expertise to craft the signature sound of an album or single; labels rely on their business savvy to ensure the record is completed on time, on budget, and with all samples cleared.
Duties

The first task of a record producer is to collaborate with the band to select songs for the album, whether written by the band or by another songwriter. The producer may participate in the rehearsal process and may hire an arranger to add parts to some songs, or begin amassing beats and picking possible samples. He or she selects a studio, negotiates recording time, chooses an engineer, and enlists the services of session musicians and background vocalists where needed. During the recording session, the record producer works closely with the recording engineer to perfect each track, decides when to do retakes, and adds his or her own trademark to the song. The final mix of the album is under the supervision of the producer, and he or she makes decisions (in collaboration with the band and label) on the order of songs on the album and selection of singles.